EFCmusic is all about great musical talent.

Eddie Clayton is a North Carolina guitarist and live music entertainer with over 30 years of professional experience. The Clayton musical legacy has ties from Haw River to Pfafftown, NC, and beyond. However, the Carolinas is where the Acoustic Duo, Trio, and Electric Full Band are enjoyed.

I have had a lot of guitars and gear over the years. My main amps now are Mesa Boogie tube amps. They are pretty versatile and you can get about any tone you need out of them in my opinion. I have a Studio 22 for smaller gigs where stage volume needs to be low. And a fifty watt Mesa Rectoverb combo. I still have a good ole fender twin that weighs a ton if I need it but that is seldom thankfully! My main electric guitars now are the trusty Gibson Les Paul Standard and the G and L Asat special based on the Telecaster. Leo Fender actually started G and L after Fender so those guitars have a lot of similarities. I prefer the ASAT as it is not quite as bright as Fender Telecaster with single coil pick ups and gets a slightly warmer tone in my opinion that can be a bit easier on the ear drums. I still have a Telecaster but here lately I’m always grabbing the G and L over the Tele. There is a foot pedal with a direct out on it I have been using lately called the Fly Rig II from Sans Amp. I don’t really even need an amp when I play through it and it sounds pretty good when ran direct. My main acoustic now is a Takamine cut away EF341SC. It’s never let me down so far and it’s not such an expensive guitar that I am nervous leaving it on a guitar stand in public. I use powered PA equiupment mostly these days. I have mostly Mackie powered speakers and mixing boars. But I also have a couple of JBL Eon’s that sound great for acoustic shows. 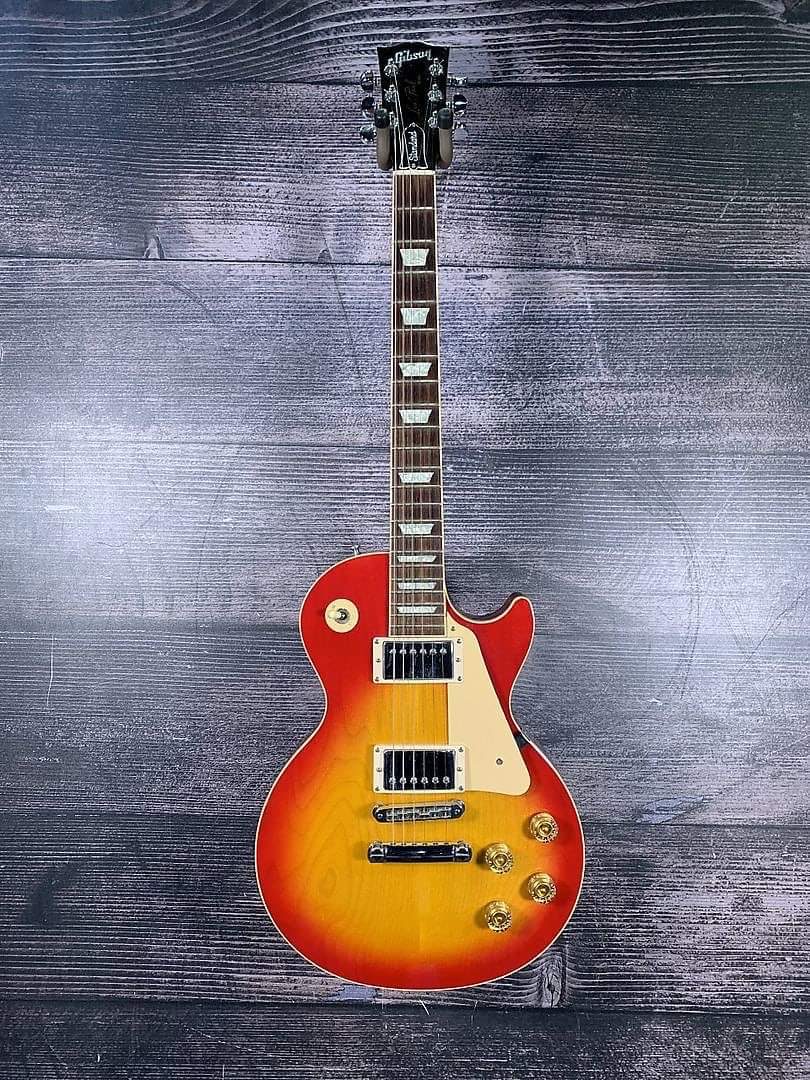 I suppose my musical journey began out of the banks of the mighty Haw River trying to pick up chords on the piano from my Grandmother as a toddler.
I actually learned the basics of music on the piano. Then when I went to my first real concert I attended was Willie Nelson that my sister took me to. When I heard him bang away on that old Martin with a hole in it, I knew I wanted to play guitar at that point. It was in the 80’s and early 90’s when I started honing in on it. From Chet Atkins to Randy Rhoads I was trying to learn as much as I could. My first paying gig was at a pool party with three of my fellow high school friends. We had a drumset and two electric guitars. We all split fifty dollars for that gig and that was probably fifty more than we deserved because I’m sure it sounded horrible. But we were a band!

I moved to Charlotte from Winston-Salem when I was about twenty one years old and I was building transmissions at a Ford dealership in the 90’s and still practicing when I could and playing in various bands around Charlotte. It was a good time back in the pre socail media days! Promoting your shows and putting up those flyers everywhere. I can still see them blowing in the wind! When I moved to Florida things changed rapidly. I was lucky enough to meet a neighbor about a month or two after I got there who was a great drummer and we immediately started playing all the clubs in central Florida. There was no shortage of work there and you could play about as much as you wanted.I was working ten hour days at a Volvo dealership and playing at least three nights a week. That was busy.

I was so busy I didn’t have time to think so it was working out pretty well. I had to relocate back to NC due to a family matter and I’ve been playing in NC ever since with various line ups. I currently have an acoustic duo that is my main focus with Josh McBride. We play all over NC and step into VA and SC occasionally when needed. I think overall music has been pretty good to me. I’ve been able to make a living doing it for years at a time which I am truly grateful for. The places music has taken me is nothing short of a miracle. I’ve played in Vegas, Boston, San Diego, San Francisco, Florida, Alabama, Georgia, Denver, Phoenix, Seattle, Vail, VA, WV, PA, TN, Chicago, Key West and Indianapolis and I’m sure I’m forgetting some of them. I was able to live at the beach in SC for a whole summer with a house gig on the pier. To all the fellow musicians I have had the privelege of performing with and the people that have
suported and came out to the shows I am forever grateful to you and I thank you from the bottom of my heart! Cheers!